Welcome to our page of student involvement activities!

Do you have questions about the Data Analytics program? Whether you are a major already or not, you are welcome to email director Dr. Jan Dasgupta at dasgupta@wsu.edu.

We will see you when classes resume during the Spring Semester!

Zoom information will be sent out to the DA-Majors List-Serv. Note: only WSU email addresses can be added to this list-serv. You do not have to be a DA major already, you can be a WSU student in any major to join.

Read about Data Analytics and our Fall 2020 Game Night, as featured in the WSU Insider! This semester’s event featured Core Course Bingo and a false-positive statistics game. Prizes included time with industry specialists and WSU leadership.

Winners were chosen by judges, and prizes for this contest include an array of items sponsored by Google Cloud!

Process: “My design is titled “Signs” and was inspired by the concept of “queer signaling”. As a non-binary person that was raised as a woman, my relationship with gender is a unique one. My goal with this piece is to confront the idea of gender in media, how people are assigned gender roles at birth, and how they may risk isolation or backlash if they attempt to break out of that predetermined mold. The construct of gender is one that can be dismantled by both cis and trans folks, and my piece was created with the intention of planting this idea in the viewer’s mind so that it can continue to grow.“– Natalie

Process: The collage consists of public domain imagery printed and cut to be arranged as a collage. The piece was then copied into Adobe Photoshop to incorporate a digital component that overlaps historical and contemporary imagery surround gender – a concept that extends far beyond traditional ideologies. ” -Ciara 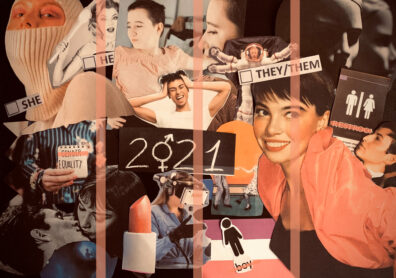 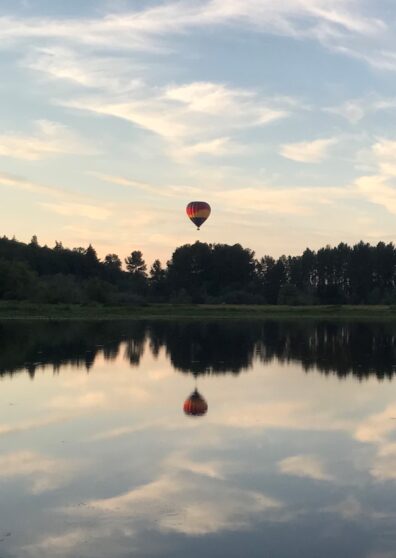 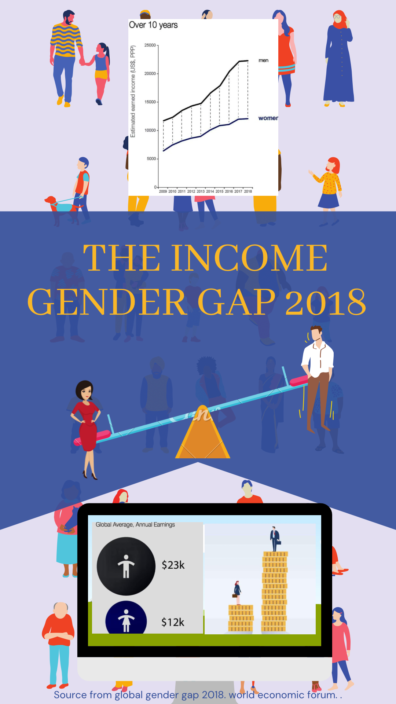 “This project is my NFL Season Sim project, a personal project that I have been working on continually for 3 years, including my current season, the 3rd season sim.

This project consists of simulating each and every NFL game of a recycled NFL Season schedule and recording every single stat from that season in this sheet. For every single season I add more statistics to record, with the hope of eventually creating my own simulation website that will record each of these stats in a legacy storage, that will simulate a whole season on its own and make for a faster simulation process. After every NFL Season, I go back through using a 3rd party website and simulate another example of that season using a different schedule, producing an alternate outcome of the season including every single offensive stat from every NFL player that season.

Each semester, the data analytics program has hosted a game night with students, advisors, staff, and our director. Students compete in one or two data analytics-related games for prizes. This year, the prizes were students having a chance to meet with WSU leadership or industry professionals one-on-one.